Home › Blog › What Are All These Flying Bugs? Oh No, TERMITES!

What Are All These Flying Bugs? Oh No, TERMITES!

Termites, just their name sends shivers up some people’s spine. Maybe it’s because they swarm in large numbers or maybe it’s the idea of them chomping on your real estate investment. Whatever the reason, termites are no joke. 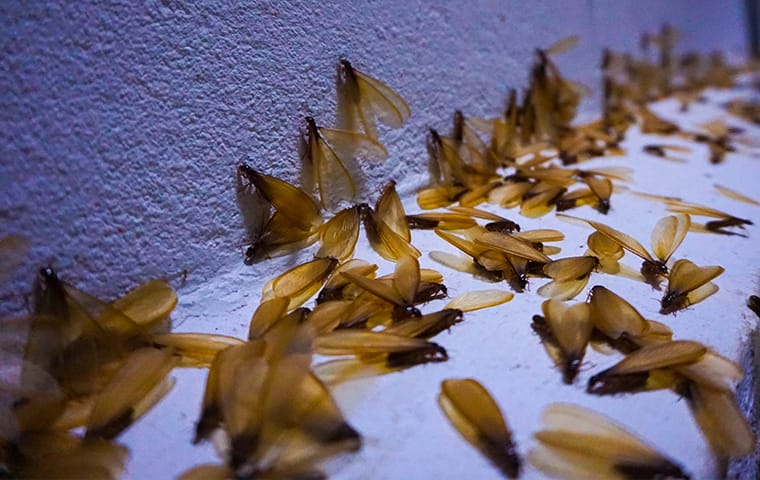 Termites feed on wood. Homes are made of wood. The good news is they don’t feed on people or pets (unless your Captain Cook). So, while a termite swarm may be disturbing in most cases it's good to know you have a termite problem sooner rather than later.

There are two common termite species that are found in Santa Clarita: drywood termites and subterranean termites.

Drywood termites live in your wood. They land on your home during swarming season (typically, July-September), find some wood and burrow in. Then likely they will go unseen for at least a couple years. Once the colony develops and matures you may start to see some droppings being pushed out of the timbers they are in. Many times, we get calls because a homeowner sees ‘sawdust’ or little seed-like pellets being pushed out of a hole in a window or wall. But often, infestations can go undetected for years and are not discovered until a swarm occurs inside of the home. CVA Exterminators has various options for controlling drywood termites.

Subterranean termites live in the underground in the soil and make mud tunnels to find your home. They may enter through small (very small) cracks in the slab, around pipe penetrations or even right up your foundation walls. This species swarms in the springtime, usually on a sunny day after a rainfall. These species can do more damage in a shorter period of time, because unlike the drywood termite species which has to grow a ‘family’, the army of subterranean termites arrives in thousands to hundreds of thousands. So, they can cause more damage fast! Soil treatments are the best way to control a subterranean termite problem in Santa Clarita.  Special materials must be used to control this termite because, like ants, they can sense home improvement store products and just avoid them.

Set Up Your Service Now!

Complete the form below to start the set up of your service. 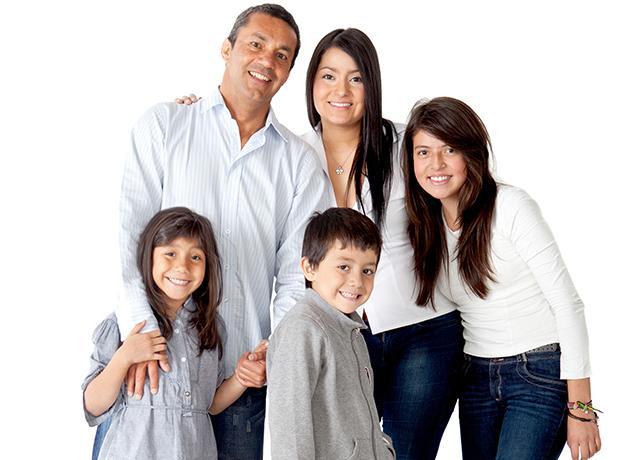 For Santa Clarita, CA pest solutions, CVA Exterminators is the company to call!